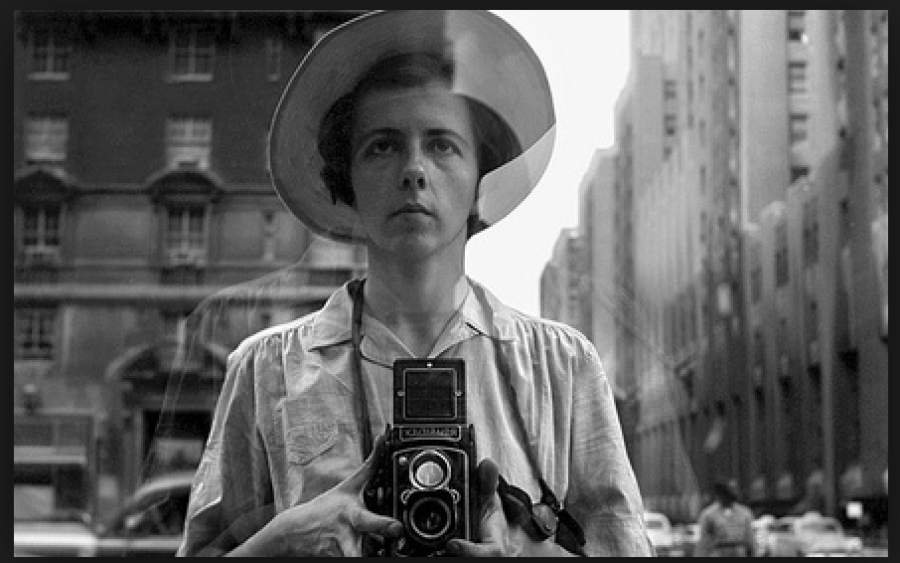 Vivian Maier. Many of you know the street photographer, who was born at the end of the 1920s, and was discovered by chance after she had already passed away.

She is said to have taken more than 100,000 photos in forty years. Meanwhile, there are books, exhibitions, a documentary film and many other sources where you can see her work.

According to reports, Maier was a very private and introverted person. Those around her knew that she could always be found with a camera, but except in the relatively small circle of people, there was no significant interest in her passion.

In the late 2000s, when a small part of her photographic work was “discovered”, her name spread among people interested in art photography and street photography.

The question I now ask myself is this: Is it morally okay that her work and her person became so well known? And I don’t even mean the commercial side of it.
If she, as a person, did not show her work to anyone during her lifetime and, as it seems, had no interest in making it public, is it morally acceptable to deal with it in this way?

It’s legally perfectly fine, and also as far as the artistic side is concerned, there are definitely enough people who think that art belongs to the people, and not (only) to the artist. Personally, I can’t make up my mind about that. We are trying, as a society, to judge less and less generally – we are trying to respond to the individual characteristics of people and situations. Doesn’t art in itself then also count towards evaluating each case individually? Is art always to be treated and classified in the same way, no matter who, what or what circumstances are behind it?

Difficult questions. As for me, I didn’t get into these thoughts until I had already read a lot about her, seen the documentary, and also bought one of the books. I still waver back and forth on the moral questions.

It may be, of course, that one considers it ones moral and artistic duty to show Maier`s. Not least because by doing so, you honor her and immortalize her.
But it may also be that if she were here, she would be absolutely against it.

Where do you stand on those questions? Have you ever let this dilemma cross your mind? Maybe even while combing through old photo folders that no one should ever see because they’re not good enough, or because it’s just too personal?

Perhaps it is simply the eternal question of who owns art.
But accepting it that way may also be just too easy.