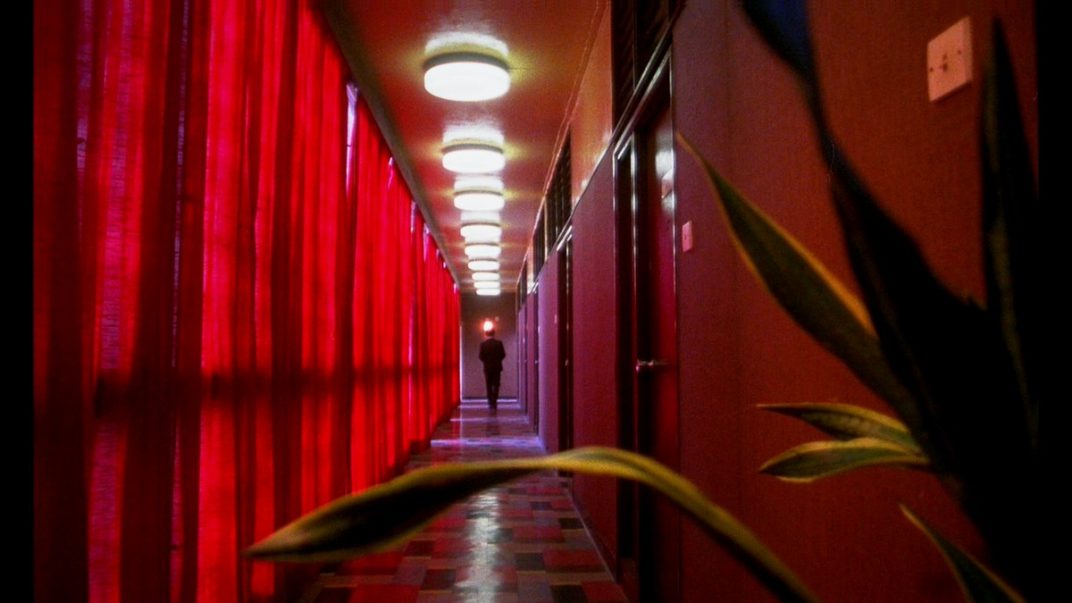 One of the most common questions in interviews is the question about the influences.

But are we really sure about our influences? I would say yes and no.

Expressing inner emotions, thoughts, fears, and many other things is surely one part of art. Art can be the result of a creative process. It can be the process itself. It can be many things. But like most things in life it is influenced by things that came before.

Inspiration is a thing always in motion. Or at least it should be.

But there isn’t just the inspiration that led us to the creative path we are on. It is also about the inspiration to come. It is a evolving thing. We have memories and we fixate on those, but inspiration is a thing always in motion. Or at least it should be.

Today I want to start… Well, I try to start a new series that is very personal and dear to me. The effect of films. Their influence or the feeling some of them induce. Visual art forms like movies and paintings are like cousins to photography, and both have a huge influence on one another. At irregular intervals I will introduce you to filmmakers whose work I really love and respect, and who (I think) have a clear impact on my visual longing I sometimes try to express with my street photography.

emotion, melancholia or a feeling of nostalgia can just and suddendly take a hold of me

I say “longing” in the sense that I see such scenes in everday life, but almost never I am able to capture them. Sometimes I try, sometimes I dont even try. Its not really a matter of trying to copy certain images before staged by directors and their cinematographers, as it is to be reminded of them.

It is the sensation, that a certain emotion, melancholia or a feeling of nostalgia can just and suddenly take a hold of me, when I see a scene on the streets just as it did when I saw a certain movie, or read a certain book or looked at a certain painting respectively.

It is more the feeling that compares, and just in rare cases the image itself.

Sometimes I shoot an image and i am happy with it, just to find myself feeling bad later, because I realize i was drawn to it, because of emotion and nostalgia to an pre-existing artwork I admire. Sometimes since my early childhood. Its totally natural and normal, to be drawn to it for that matter. And I learned also to be okay with it, even though I hoped to be proactive and fresh minded in the particular situation.

Inspirations or emotional links or whatever can come in many forms I believe. Cinema is one of them for me.

I will show you some of those admirations and childhood favorites. I probably will not go into further detail on which film inspired which scenes I shot, because just because someone wears a hat like Alain Delon in “Le Samouraii” or there is neon light like in “Blade Runner” doesn’t mean that I thought of those respective films while shooting. It just means I am drawn to a certain imagery introduced to me very early and throughout my life. And it’s more the feeling that compares, and just in rare cases the image itself.

But I think you probably know exactly what I mean, if you are walking the streets with a camera, like I do.

So, this series of articles will not be a list of my personal influences in which I pinpoint a scene to specific work of mine (that would be impossible). But it will be a introduction to filmmakers, who allow themselve to indulge in their own visual style of storytelling. May some of it inspire us all to evolve and try to think differently.

Besides, some of the films and filmmakers I will introduce you to, are masters of their craft and you should know them. And definitely watch their films.

If you are interested, stick around. Thank you for bearing with me.