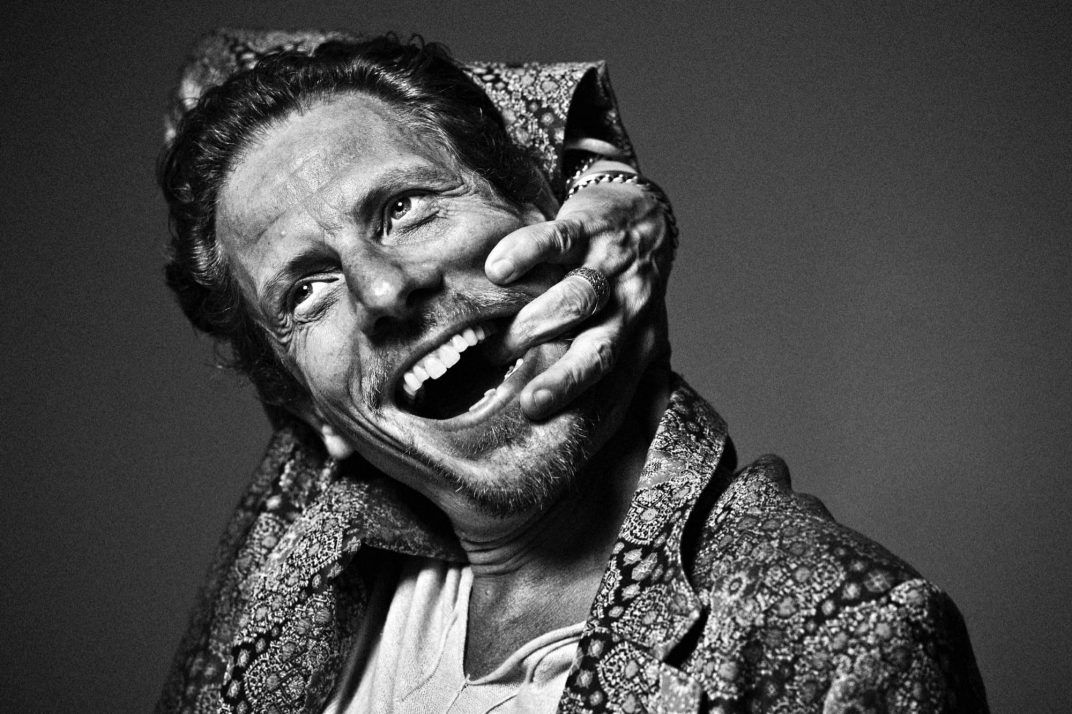 This book starts with a medical statement: “In 2014, at the age 51, Daniel Comte was diagnosed Alzheimer”. By this point, he had built a successful career as a creative director whose work has won endless awards, both in Switzerland and abroad. Daniel did something that, in hindsight, appears very logical but probably wasn’t so much at the time: he picked up his camera and turned to street photography, spending his days in the streets of Zurich, hunting for interesting scenes and developing his own visual language.

As his eldest son puts it, Daniel wanted to preserve the moment, fighting forgetting.

“Stolen moments” is an apt headline for his desire to preserve and remember and at the same time to explore and create. I combines the loss of his own past and past moments and, at the same, time alludes to the connotation of taking photograph as taking them away from somebody (h/t Eric Kim). “Stolen moment” is also the title Daniel`s sons and long-time friend Heike Rindfleisch chose for Daniel`s first photo book and his first solo show at Photobastei in Zurich in the September 2020.

The book has been a Daniel`s dearest wish for years and he dedicated a lot of time and effort on making it, while the illness was progressing and made it increasingly difficult for Daniel to contribute.

“Stolen moments” is a beautiful, well thought through book. The strong visual language of the images is at the heart of it. All photographs are black and white, most of them use high contrast. Some of the shots are very graphical….

… some are more snapshots…

… some have a humorous touch…

… some are almost abstracts.

What these images have in common is the insatiable desire to explore new avenues, to take a second, a different look.

Layout and typography are equally important. Some of the texts amplify the images. In one image of a church, for example, there is a big reflection (of the altar?) so that seemingly the church is under water. This is what the caption says, “Church Under Water”. The bottom third of the “under” is cut off though, as if it was drowning in water. Other texts refer to Daniel`s illness. Parts of the text are printed in a fading gray, as if someone forgot tho exchange the ink ribbon of a typewriter. Some of the letters are flipped, some of the punctuation marks are missing or aren’t where they shouldn’t be.

“Stolen moments” is a book that brings a lot of joy. Daniel Comte would not have become a prolific photographer (albeit for a few years only) if it wasn’t for his illness. However, it is not a book about illness, it is book about the endless variations of urban life, about everyday events and everyday stories, observed and told with a lot of humour and levity.

If you want to know more